Is it a serial or a series? 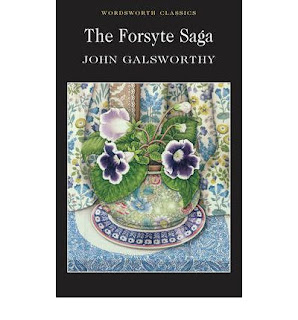 The difference in meaning of these two words has often stumped readers, viewers, and even the authors of what they read and watch.

This is a group of books or TV programs, or games, or movies, which have the same essential story that progresses from one issue to the next.

What's a series?
The definition of series is a group of games, programs, books or movies that have something in common, but whose plot, or characters, or themes are distinct and varied.

Confusing. Examples, please.
Okay -  let's take Agatha Christie's Miss Marple novels, or Georges Simenon's Maigret detective books. They constitute SERIES, because although the main character is always the same one, the plot and story in each novel is different. The story does not continue from one to the other, there is no progression in the tale, which does not come to a conclusion with the last in the series. One can pick up any of the novels and read them in any order with the same satisfying experience, because each volume holds one discrete story that concludes in that book. 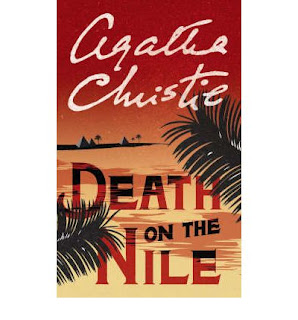 When the story progresses from one 'episode' to another, in soap operas such as Dallas or Dynasty, or in books such as The Forsythe Saga by John Galsworthy, there is story development which must be read or viewed in a particular order to be enjoyed and understood. This makes them SERIALS. Each book becomes a sequel to the one before.

What's my next novel got to do with all this?
Good question!  My forthcoming novel, due for release mid-2013, forms part of a SERIES of novels. They have something important in common, but one can read them in any order and derive the same enjoyment. The story does not progress from one novel to the next, but the unifying element is always present. 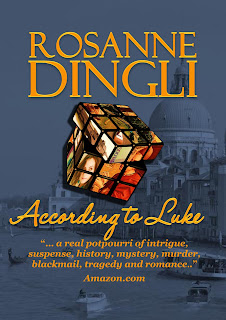 The novel my next one connects with in this special way is According to Luke. Readers still have plenty of time to buy and read it before the next one in this series comes out. The novels will please readers in any order, however. So readers new to my name and styles might pick up the new novel later on this year, find that there is another in the series, pick it up, and enjoy According to Luke just as much, because there is no time or order element.

What kind of reader are you? Do you like a series where the story progresses from one volume to the next? You might like a series, where some element unifies a group of books you can read in any order.

What kind of author are you? Does the enormous task of writing a series or serial attract or repel you? Have you more to say on the subject?

The new novel ! An excerpt and more details 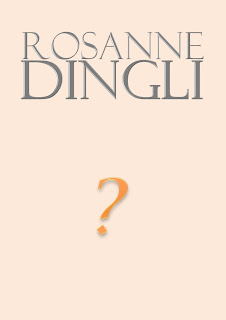 Many many readers have asked me questions about my forthcoming novel.

Is it as long as the others?
Just a little shorter. The final word count has not been calculated yet, because it must still undergo beta-reading and editing.

Is it also about art?
Yes, and literature, and travel, and music, this time. There is a lot of historical fact incorporated into the story. The research was fun, as usual.

Is the protagonist male or female?
Male - I find it much more comfortable to get behind a man and expose him, his thoughts and feelings, to my readers. I found it rather more difficult in According to Luke, where the protagonist is a woman.

Have you included a romance and your requisite car chase?
Yes, of course. Those two elements seem to be what my readers have come to expect, so I put them in, and enjoyed writing them very much.

Can we read a bit out of the manuscript?
Here is a brief excerpt from the book. I won't go into much detail, just to keep everyone guessing.

<
The woman held a kerchief to her mouth. Eyes wide in disbelief, she neared the catafalque and automatically crossed herself. She dug her husband in the ribs with a sharp elbow.


‘Lunziata!’ His voice was not hushed enough for the place or time. People lining up behind them hissed in disapproval.


Her husband nodded, with a finger to his lips.


Lunziata would not be silenced. ‘His head!’


Zanino hurried her forward, but she stopped and looked back at the body lying in the glass-lidded coffin. The smell of lilies, of pungent incense, and of the crowded bodies of funeral goers and paid mourners lay heavy in the small church. Some stopped to look at the Neapolitan woman’s excited face.


‘She is agitated with grief,’ someone remarked.


'Why? She hardly knew him. She could not have seen him more than twice. She is a downstairs navvy. The most she would have had to do with him was carry his chamber pot away.’


There was a rumble of voices.


‘His head!’ The strangled cry from Zanino’s wife caused heads to turn in their direction again. ‘His head is there.’


‘Of course it’s there. Now move on.’ A monk in a dirty brown cassock gestured them onward. ‘Take your wife home, Borbonese – she is causing a disturbance in the house of the Lord.’


Zanino led his wife away, over the bridge to San Giobbe, and found their small boat, which rocked and pulled at its mooring like a stubborn goat. His wife too seemed goatlike that day. She pulled away from him, wiped the kerchief across her forehead, and then screwed it up in a ball and tossed it to the bottom of the boat, where the boards – kept swept and tidy by her caring husband – were spotting from the drizzle that started to fall.
>

What's the title?
The novel's title is still under wraps. I shall announce it soon.

What is it about?
The novel is about a secret that emerges about a famous composer's death. Inscribed on exquisite antique jewellery, the cryptic message from the past must be solved before the secret can be proven - or disproven. While being chased for the jewellery, the protagonist falls for a woman whose love he thinks he can never earn.

When will the novel be released?
I am aiming for sometime during the Australian Winter ... between June and September 2013.

Keep coming to read excerpts until then!